In early 2015, General Electric took a giant step into the future.

The company completed construction of what it calls a ‘brilliant’ factory, an enormous facility in Pune, India, southeast of India’s financial centre, Mumbai.

The factory, which GE said at the time would be the first of a series of such operations, sits astride an area the size of 38 football fields.

It is producing jet engine and locomotive technology along with wind turbines and water treatment units for the oil and gas and agricultural industries on behalf of its other business operations around the world.

Producing such a variety of highly sophisticated products in one plant is a direct result of a digitalized factory operation: the means to switch product lines, increase or decrease production quotas and customize small numbers of products, on demand and with a rapid turnaround time.

In 2016, GE began a second brilliant factory, this one in the city of Welland, near Niagara Falls, Canada.

This plant is equipped with 3D printers and machines bristling with sensors linked to the industrial internet.

GE is not alone in the pursuit of smart manufacturing; Audi spent 1.2 billion USD building a smart factory in Mexico that opened in 2012. The luxury automaker claims the entire factory was first built virtually, through computer simulation, before any ground was broken.

The result was a completed factory on a thousand acres, built in less than three and a half years. Audi claims the build was 30% faster than for that of any other car plant.

Toyota Transmissions overhauled its plant in North Carolina, turning it into a smart factory and recouped one million dollars of cost in the first nine months, through maintenance savings.

The future has become the present and, with it, the concept of the smart factory has been firmly established in manufacturing.

By harnessing leading edge technology, like 3D printers, in its Pune ‘brilliant’ factory,  General Electric has developed a commercial aircraft engine containing only 12 components, down from more than 850. One third of the engine is made up of parts created in a 3D printer.

This is a clear example of the power that comes from harnessing today’s digital technology in the manufacturing sector.

In essence, a smart factory would work like this:

• A software platform streams encrypted data from sensors embedded in machinery to the cloud for real-time analysis.

• The results are sent to engineers with suggestions on how to improve operations.

• The revised operations begin to produce improved product immediately, without any halt to production.

The result is that the line between product concept and product completion disappears, allowing for faster prototyping and commercial production than ever before.

What is also evident is that smart factories are not being situated where labor is cheap – like China – but  where educated workers are available to leverage the technology – like North America, Europe and India. The long-term economic outlook for national economies in these areas of the world is highly promising, as a result.

There is no doubt that a smart factory needs fewer workers to do repetitive tasks; those employees can be re-trained to oversee robotic and 3D printer operations, for example, or moved into other digitalized areas in a plant.

The immediate financial impact of digitalized factories can be enormous, as well; fewer product flaws mean fewer manufacturing interruptions to correct an error; smart factories bring their own lean techniques in the form of less raw material waste and less down-time.

The bottom line is, well, the bottom line; it grows as overhead costs drop and operating profit and margins rise.

As for the capex outlay for a smart factory, a 2017 Capgemini study states that manufacturers can realize 12 times the rationalization of the cost versus the 1990 benchmark figure.

The study underscores the fact that the greatest gains from digitalization are occurring in industrial manufacturing which is seeing the biggest gains – up to 20% -  in overall productivity and quality of output, so far, which is a large reason that 67% of industrial manufacturers around the world have smart factory initiatives completed or underway.

While manufacturers are reaching new levels of overall quality and productivity that comes from digitalization, customers are the real winners.

The customer gains from manufacturing’s new ability to design and produce customized products, almost on demand, and to deliver much faster than before.

What allows smart manufacturers to be able to meet and even predict fluctuating demands is the integration of ERP and CRM systems.

The combination of ERP (digitalized factory operations through the Industrial Internet of Things) and CRM (digitalized customer-facing capabilities) gives manufacturers the means to fully know their customers and anticipate their requirements. A full array of technologies functioning holistically makes this possible.

The time gap between future and present shrinks every day. New technology arrives quickly and business is propelled forward with greater velocity.

There is much to gain from digitalization and what we can do today will be dwarfed by what we will be able to do tomorrow. One thing, however, is certain: manufacturers are embracing the change and customers are reaping many of the benefits. 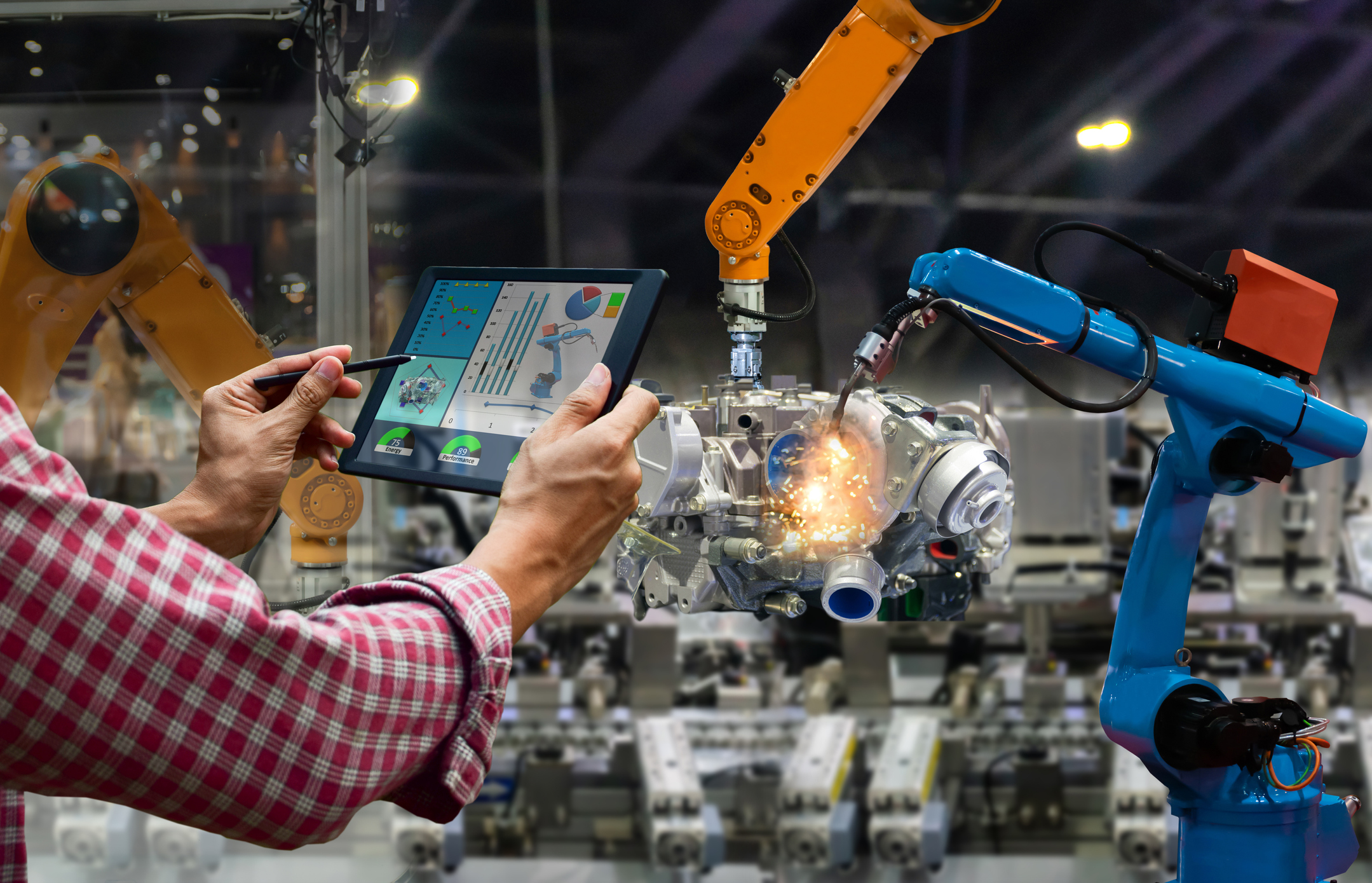 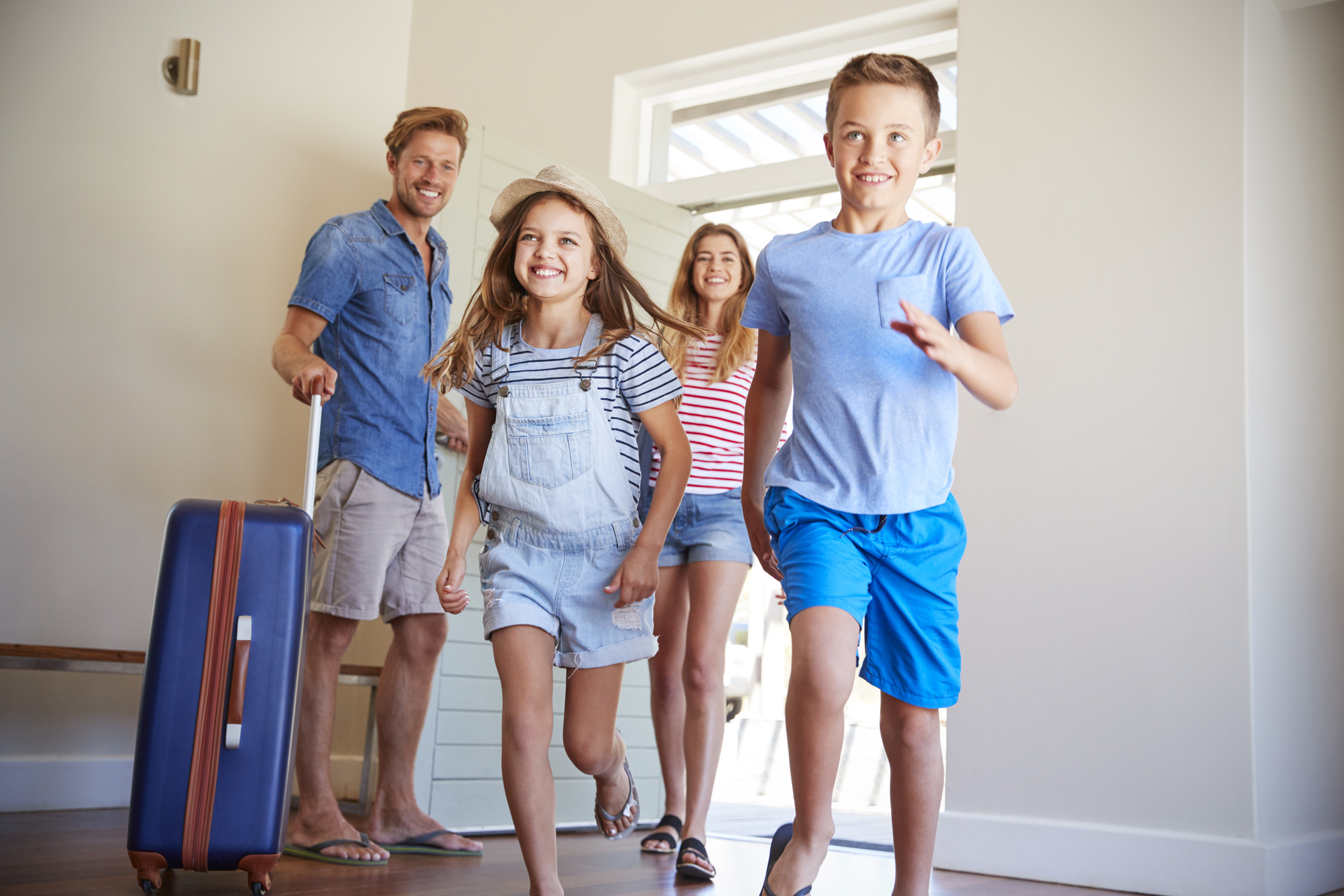 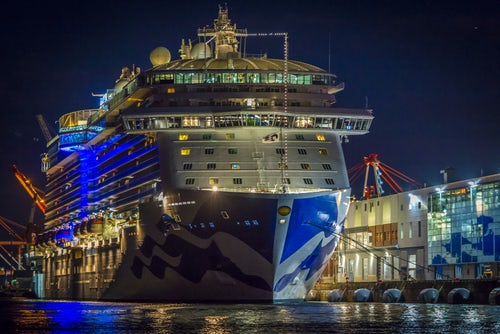 May 7, 2019
Get our latest Digital Transformation news and insights delivered to your inbox.
Thank you! Your submission has been received!
Oops! Something went wrong while submitting the form.