Keep Your Foot On The Throttle Despite The Pandemic, Say The Experts

The coronavirus pandemic created two exogenous shocks when it broke out of China and began its rapid spread around the world: the health shock to existing health care systems and the economic shock caused by supply and demand cratering in early March.

Governments encouraged and then finally ordered many non-essential businesses, along with schools, to close; unemployment sky-rocketed and discretionary consumer demand dried up.

In short, economic activity plummeted and the global economy tipped into recession. How deeply and for how long, remains to be seen.

When businesses — retail, wholesale or manufacturing — pull back in a recession, the tendency is to quickly cut what management deems unnecessary expenditures. During the so-called Great Recession of 2007-2009, advertising and marketing budgets were slashed (along with payrolls). This time is no different. However, along with marketing and advertising expenditures, businesses may also intend to cut plans for digital transformation in order to focus on business continuity and resiliency plans.

It can be argued that the same contrarian view should be held by companies tempted to slash digital strategy, reduce costs, and redirect financial resources.

However, KPMG maintains that within 2 years, 80% of corporate revenue growth will depend on digitalization. So, halting digital transformation projects and plans now would actually be counter-intuitive to a company’s longer-term success. By 2022, the recession that started because of the pandemic will likely be over, given that recessions last an average of 11 months, according to the National Bureau of Economic Research. Of course, no recession is like the previous one and the Great Recession lasted from December 2007 to June 2009, a total of 18 months.

The point is the economy will emerge from the current recession and those companies who remained committed to their digitalization vision will have a head-start in catching up on lost business.

“You have to avoid the tendency to slash and burn your transformation and revert to your traditional working model, which is human nature,” Steve Bates, global leader of KPMG’s CIO center of excellence, maintains.

Spend Money To Save Money

Businesses understand that implementing digital solutions can lead to significant cost savings. Computer-controlled machines for example, can eliminate waste on production lines; ERP systems can track inventory and contribute to formulating accurate sales and production forecasts which can have positive ripple effects throughout a supply chain; CRM solutions, like Salesforce, provide sales and service teams with highly efficient means to generate, track and convert leads into new business.

Salesforce Manufacturing Cloud contains all the value and strengths of CRM and adds enormous capabilities to link and share data from ERP and CRM, giving sales teams access to data they couldn’t see otherwise with the net result that their sales forecasts become more solid and reliable.

These are just a few examples of how businesses can save both time and money but their biggest payoff is in high and sustainable levels of customer satisfaction. Coming out of the current recession is going to take more than merely turning the lights back on and firing up production lines. It will mean wooing back customers with targeted messaging, something that Marketing Cloud is tailor-made to do with its various integrated solutions that combine email, microsites, multimedia and, of course, business intelligence like Einstein Analytics, into effective communications campaigns.

At the end of the day, a company can save money by cutting expenditures on digital strategies because management believes they don’t have an immediate payoff. However, the famous line from the old Midas oil filter commercial comes to mind: “you can pay me now. Or, you can pay me later.” In other words, there is a potentially high cost to cutting IT budgets and shelving digital transformation strategies at this point in time. By focusing just on the trees, one can fail to see the forest. 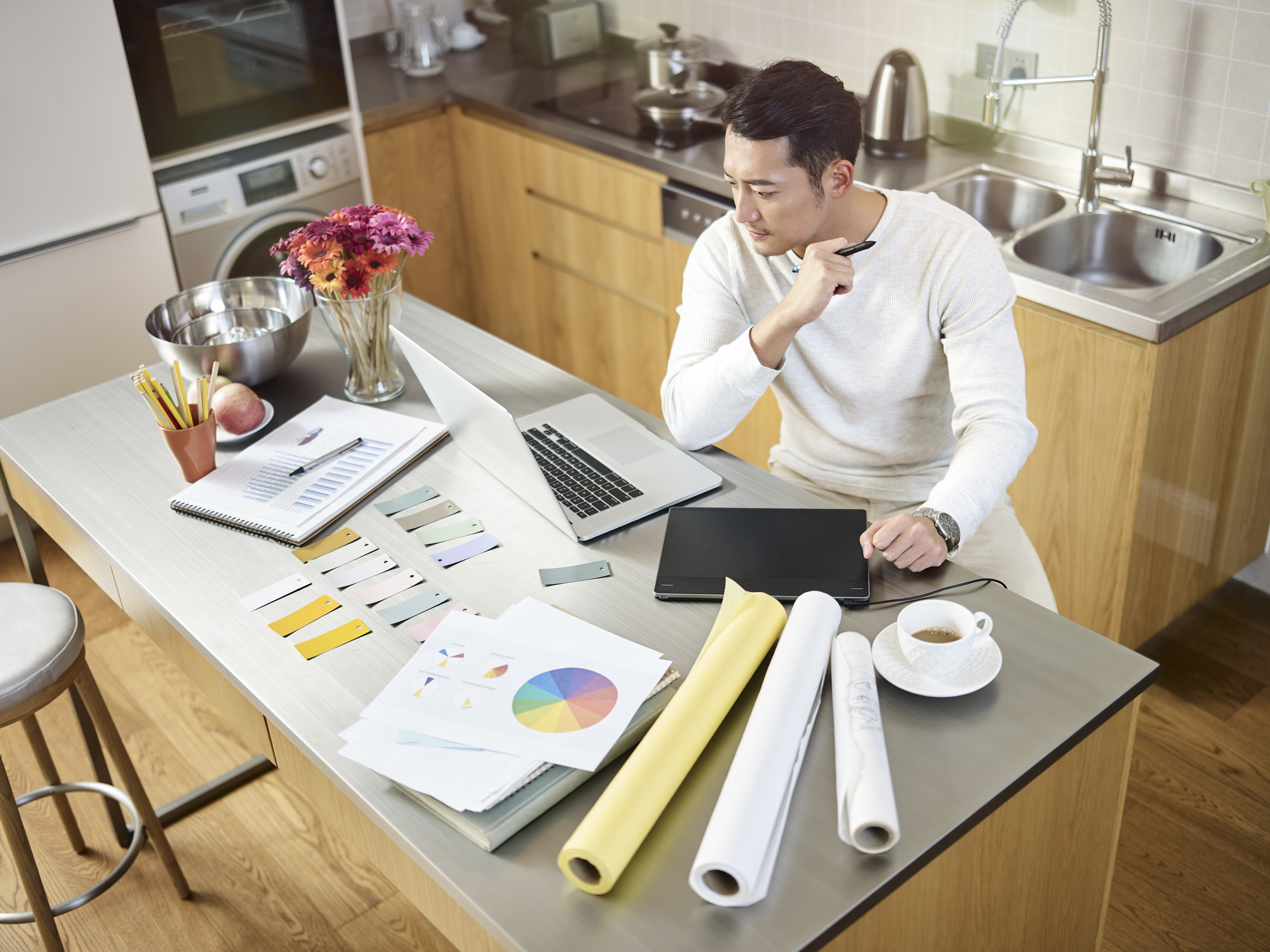 The Next Normal – Why Remote Work Is Here To Stay 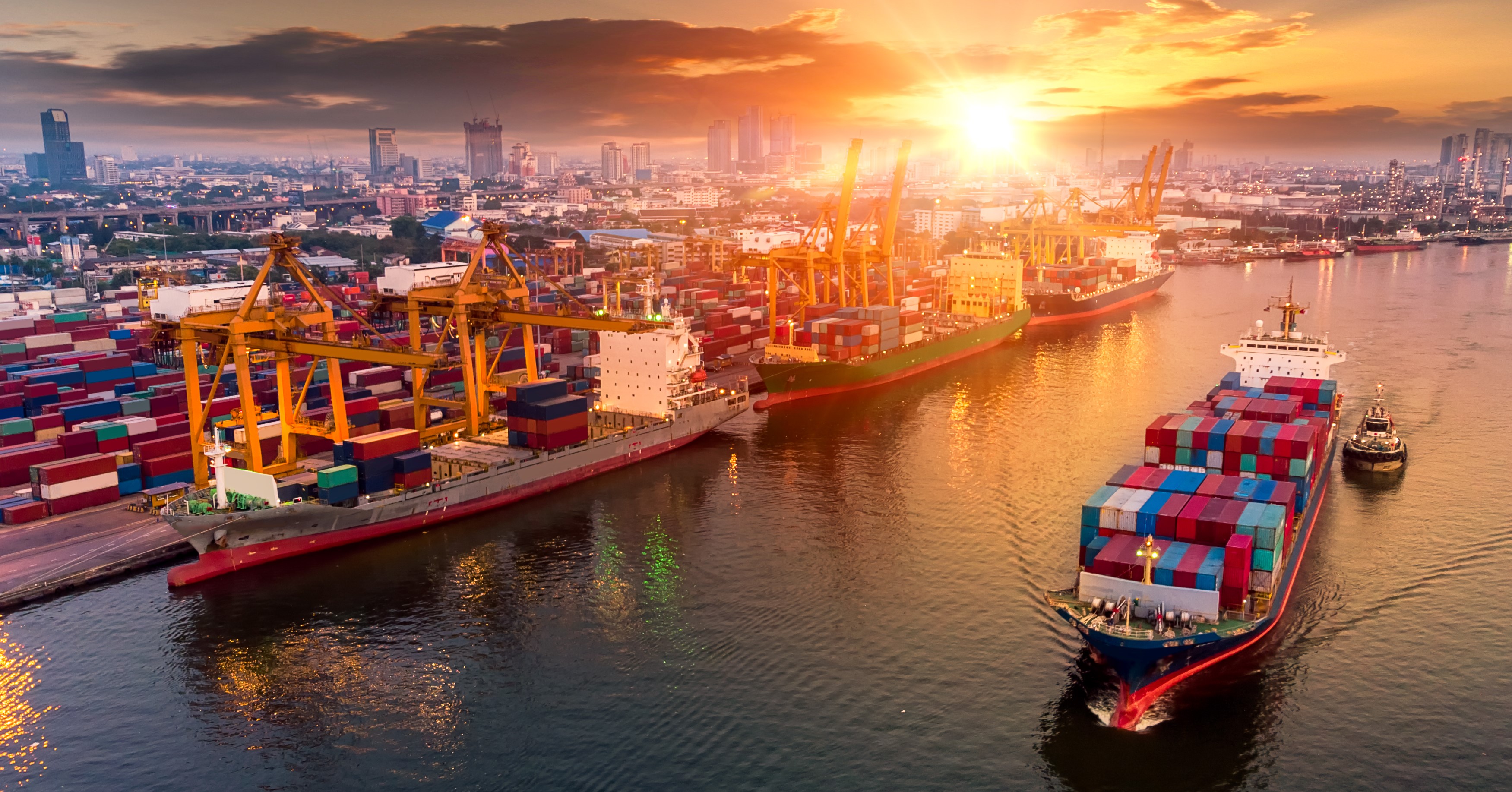 The Impact Of COVID-19 On Supply Chains 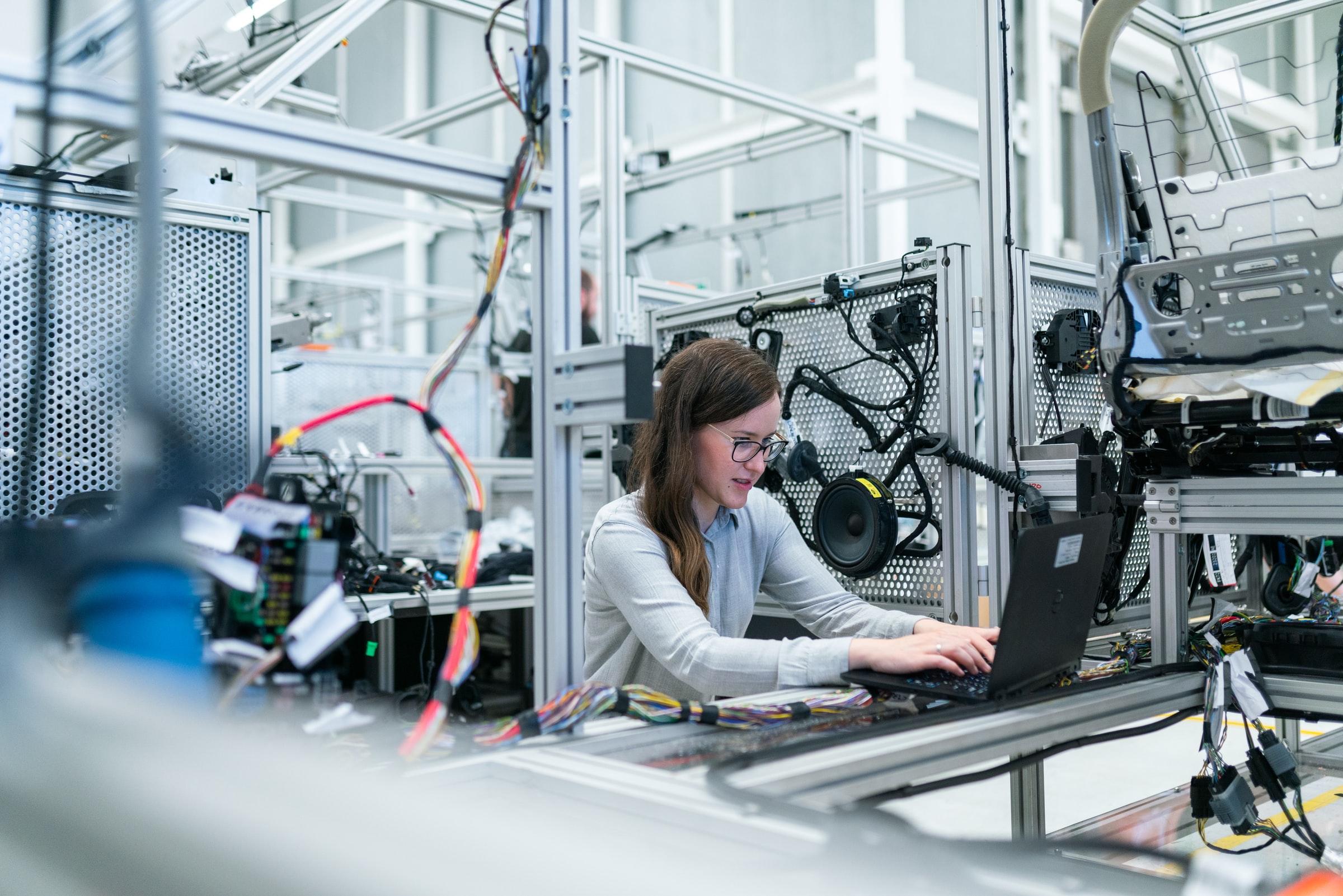 How the Manufacturing Labor Force Will Shift in the 2020s