The Impact Of COVID-19 On Supply Chains

A Paradigm Shift Is Imminent

When the coronavirus broke out of China and became a worldwide pandemic, its next victims, beyond China’s citizens, were supply chains. If the first blow, in the form of the trade war between China and the U.S. had staggered the global supply chain network, the pandemic delivered the knock-out punch.

Efforts to create a world of globalized trade began in the 1980s. They were extremely successful to the extent that countries became completely interdependent; today, no nation can escape a global recession by ‘decoupling’ its trade from that of the rest of the world.

In the span of a few weeks in 2020Q1, the flow of goods through the world’s intricate supply chain system, so closely linked to China, came to a screeching halt. The initial effects started in China where factories were closed and the citizens ordered to self-isolate. With no production from China, virtually every industry, manufacturing enterprise and business elsewhere felt the effects of COVID-19 immediately as the supply of materials and partly or fully finished goods dried up. Around the world, employees were ordered to stay at home; plants – even those that are highly robotized – closed. Forecasts for global GDP have been slashed with many, like Fitch Ratings Service, expecting a drop of 1.9%, an unprecedented plunge in world economic output.

The shock to supply chains can be summed up in two words: supply and demand. Without functioning supply chains, there is little or no global trade. Without trade, there is no commerce; without commerce, there is no demand and, consequently, no consumption. The result is economic stagnation and deflation.

The good news, such as it is, is that, when the virus is brought to heel, social movement can begin to resume, factories and businesses can re-open and production can start to ramp up. China’s economy started the process of reawakening in late March but early reports indicate that domestic consumption has been slow to pick up. Even when the Chinese consumer returns with some verve, the fact is that China’s economy is based heavily on exports to those areas of the world now suffering and effectively shut down. The opposite of an export is an import. So, while the supply side may be starting to return, at least in China, demand will lag for some time to come.

The Future For Supply Chains

No one knows with any high degree of certainty how world trade and its relationship with supply chains will play out. One thing is certain, though. Supply chain structure is going to change. What the pandemic has demonstrated is the so-called weak link: supply chains are too long and any general with battlefield experience knows that long supply chains are susceptible to disruption by the enemy, in this case, a global health crisis.

David McKay, the president of the Royal Bank of Canada, addressing the bank’s annual shareholders meeting in Toronto in early April, said, ”We need to think about how to be more self-reliant in the areas that matter most to our competitiveness and prosperity. This includes creating more resilient Canadian supply chains, using technology to work and connect differently with stakeholders and transforming the way we learn and train, so our companies and communities are better equipped for a new paradigm of disruption.” Canada’s economy is a small, open one, heavily dependent on global trade but the same argument can be made for many nations in the months and years to come. Supply chains that are closer to home mean that the inherent value chains are more stable and sustainable. This is where technology is already playing a prominent role -  one that’s going to expand as the world moves forward.

Since value chains can involve logistics, assembly, marketing, sales and service, any technology platform that can make these elements more manageable and efficient is going to be able to support both top and bottom lines within a manufacturing operation.

Salesforce Manufacturing Cloud, Marketing Cloud, Sales and Service Cloud have all been designed to address these issues in one way or another. Individually, each one delivers a high level of visibility into the customer; Manufacturing Cloud, for example,  constantly measures current demand against projected demand, spotting any shifts in either market trends or customer behavior in real-time and recommending possible action. Since the data used to generate recommendations can be made visible to all partners in a supply chain, there is no reason that any part of the chain is caught off-guard with either too much or too little inventory.

This is, in part, what RBC’s CEO, David McKay, was referring to when he said that technology must be used to work and connect differently with stakeholders. The world has changed, like it or not. Just how and to what extent remains to be seen but we can take some comfort in knowing that there are technology solutions at hand to mitigate those changes. 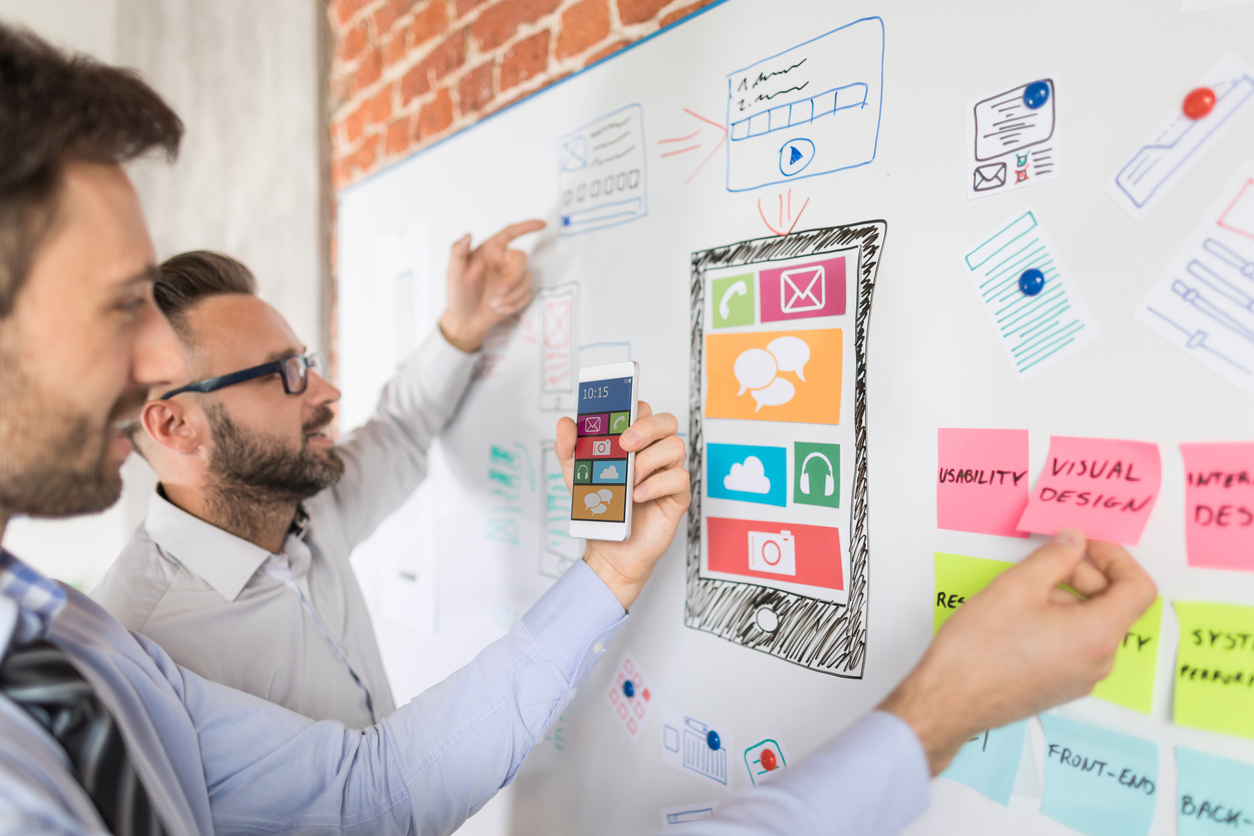 How To Choose the Right Industry 4.0 Technology Partner 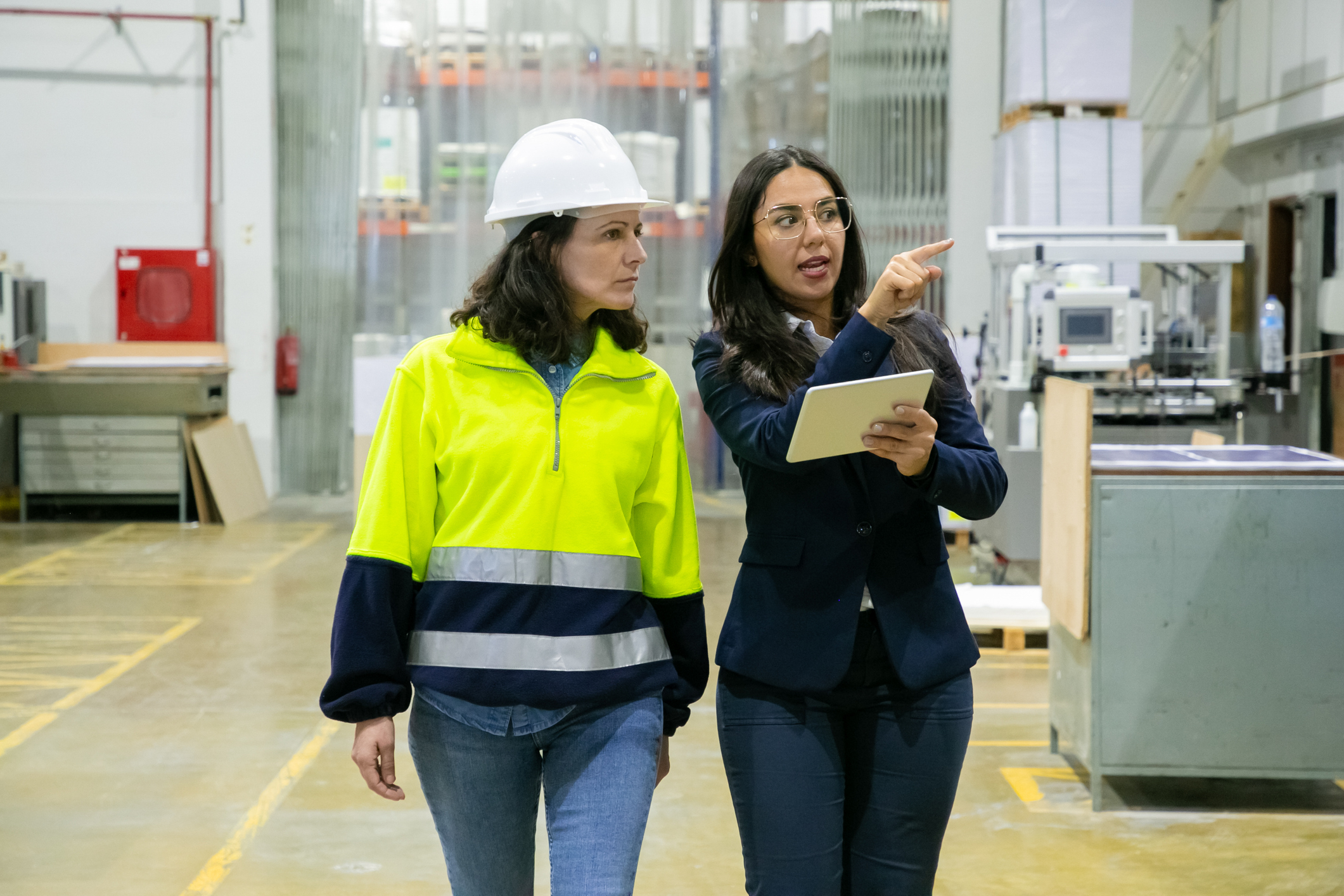 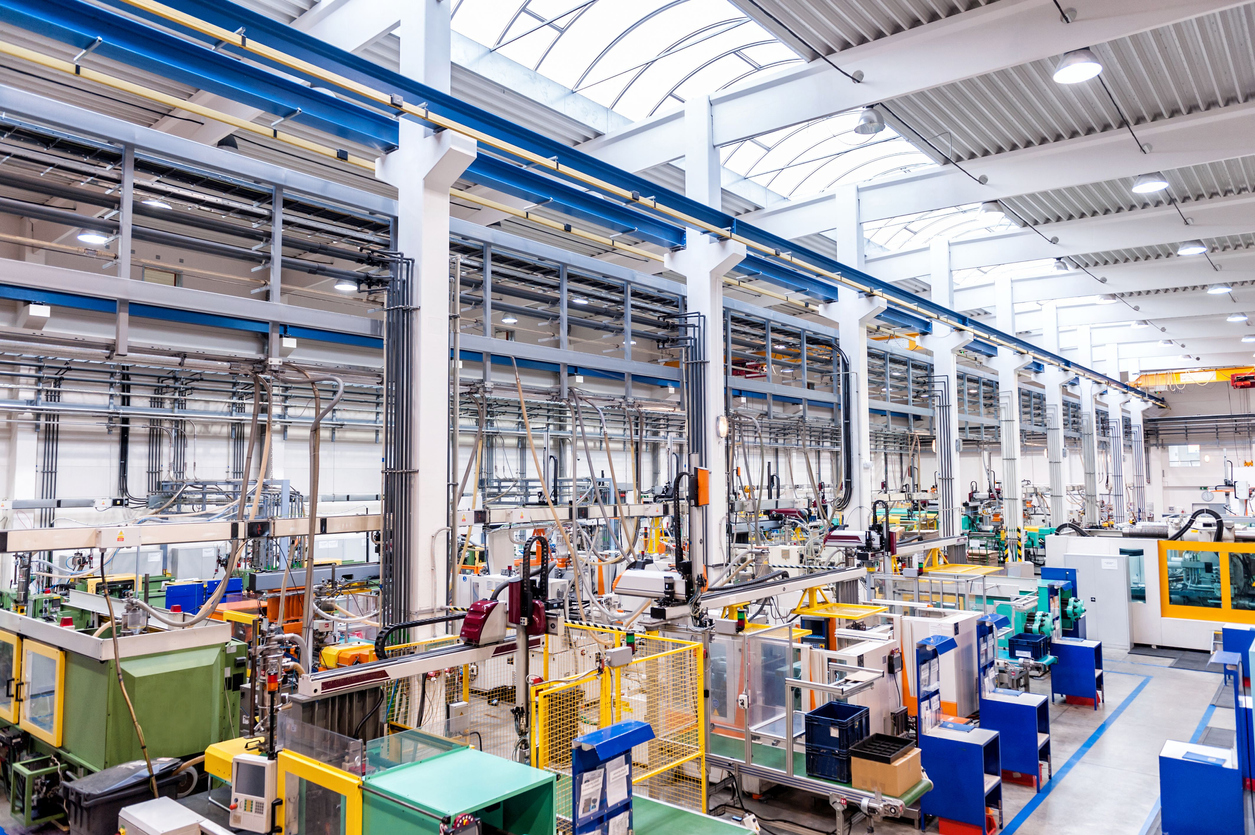 The Rise Of Smart Factories