A Global Producer of Petrochemicals Brings Power to Customer Relationships

The global demand for plastics has never been greater and it grows every year, not surprising since it’s used in so many essential items like mobile phones, laptops, bottles, food containers, plumbing fixtures, car interiors, medical devices – the list is nearly endless.

A Huge Worldwide Market Gets Bigger

In fact, the world consumers nearly 400 million tonnes of plastic annually, a market that will be worth 375 billion USD by 2020.

Plastic is derived from petrochemicals like ethylene and propylene which, themselves, are produced from raw materials like ethanol, natural gas and naphtha.

Their product is then purchased by plastics converters to make the items that we all use on a daily basis.

A company that can supply both first generation and second generation products – effectively serving two markets at once - will have an enormous customer base. Meeting the demands of so many customers is critical for the company’s long-term success.

The Need for Improved Customer Relationships

One such firm, the largest supplier of first and second generation products in North and South America, is a Gerent and Salesforce client, a direct result of an overwhelming need for a solution to improve customer relationships in the field while providing visibility and forecasting capability.

When Salesforce Account Executive, Jordan Laurin, approached the petrochemical giant, they had already budgeted for some kind of improvement.

“The company’s existing CRM had no enablement or functionality for its business users and their IT team was really pushing for something far better”, he explained.

The existing CRM was so restrictive that field reps were completely disempowered – the opposite of what a CRM should do. They wanted a platform that would allow for two things: true mobility and agility around data, both of which were lacking.

“It was Q1, 2018 and I brought in Gerent”, Laurin said, “because they have some of the best consultants I’ve ever seen, especially when it comes to manufacturing.”

Gerent’s project manager is Linda Satterthwaite and she underscored the client’s challenges.

“The field guys would have to log on to a laptop, log onto a network, and then sign in through a VPN to their network system at headquarters before they could even pull up customer information. Half the time they couldn’t do it because they didn’t have an internet connection available and no mobile capability on their phones, either”.

The field teams had to resort to emails to send and receive customer data; they had no way to determine where an order was in the pipeline or when that order would be filled.

This was a company with an in-demand product and an out of date CRM.

“The goal of the project was to get the information their sales guys needed directly to their mobile devices in the field”, said Linda.

While the project was straightforward in concept - replace an aging CRM with a modern, integrated platform from Salesforce – there were other considerations that were critical.

The company uses what they refer to as ‘call reports’, documents generated from customer meetings that are integral to understanding the customer’s needs. They needed a way to get the call reports to those elsewhere in the company not connected to Salesforce.

“Before our solution, the client was manually creating call reports as Word documents, uploading them to SharePoint and distributing that way”, said Linda. A time consuming method.

“We took all that customer data, brought it into Salesforce and mapped it to the appropriate accounts. The next step was to create the means to socialize the reports and that’s where we decided to employ Nintex Drawloop.”

Nintex Drawloop is a third party application tailored for Salesforce which allows an organization to generate and deliver reports automatically, without the need for manually creating a document, a huge time-saving element.

Gerent’s team downloaded the app into the client’s new Salesforce org and configured it to work with the Salesforce CRM platform.

In order to eliminate the multi step login process under the old system, Gerent also built in SSO (Single Sign On), providing both security and simplicity for the sales teams and eliminating the need for a network-connected VPN.

“We showed them the Agile concept of app delivery which they’d never done before. They appreciated it a lot because, with Agile, the client is involved at every step of the project development. Our tech leads are very strong,” she continued, “and I know with the guidance we gave them on integration, we went well beyond what the SOW called for.

“We strive to never say no to a customer and our goal is always to provide not just what they ask for but what the solution strategically needs in order to solve their problems.”

In just under five months, the client’s new Salesforce CRM solution was in place and their outside sales teams now have immediate access to critical customer data when and where they need it.

The CRM platform is the first phase of a multi-phase implementation and Jordan Laurin at Salesforce reports that future projects will enhance the scalability of the platform, driving more benefit for an already happy client. 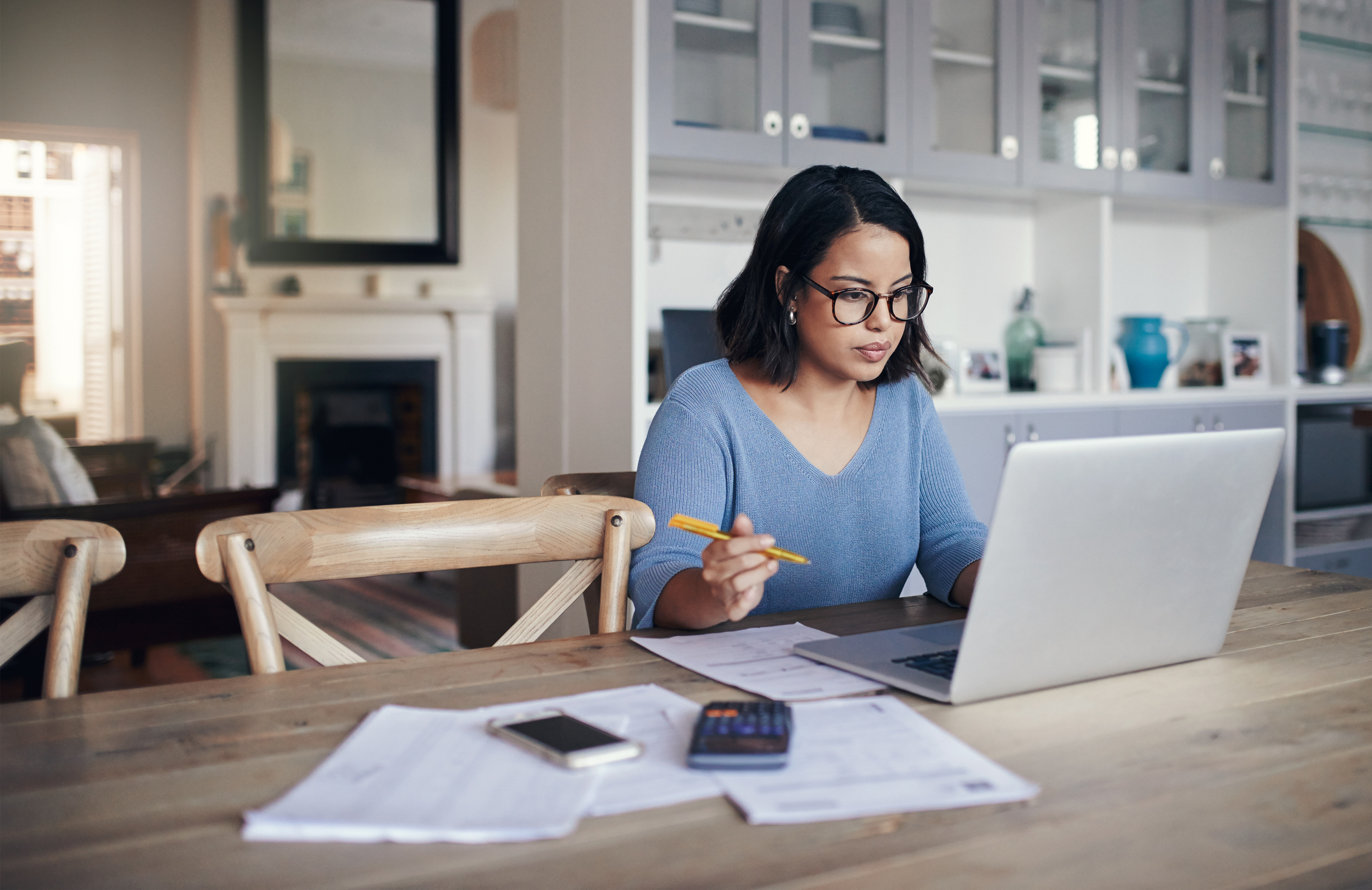 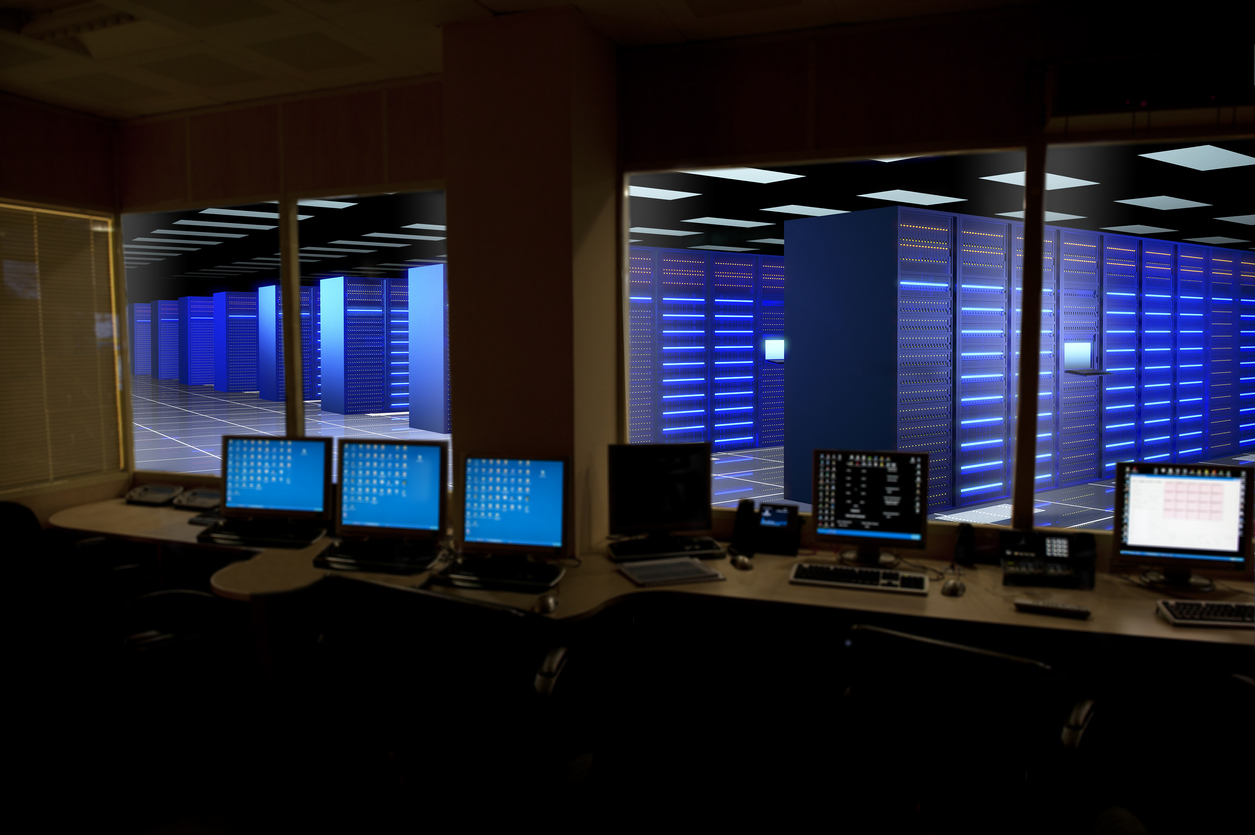 Massive Data Integration Made Possible By A Single CRM Solution 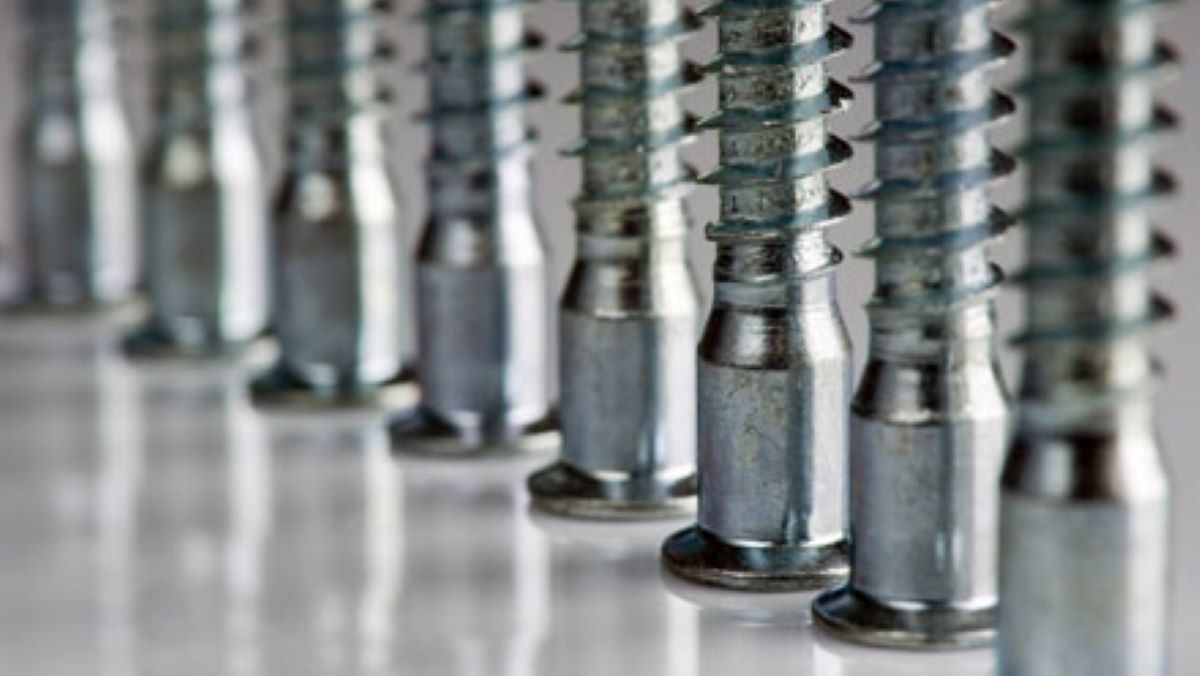 Manufacturing
Get our latest Digital Transformation news and insights delivered to your inbox.
Thank you! Your submission has been received!
Oops! Something went wrong while submitting the form.