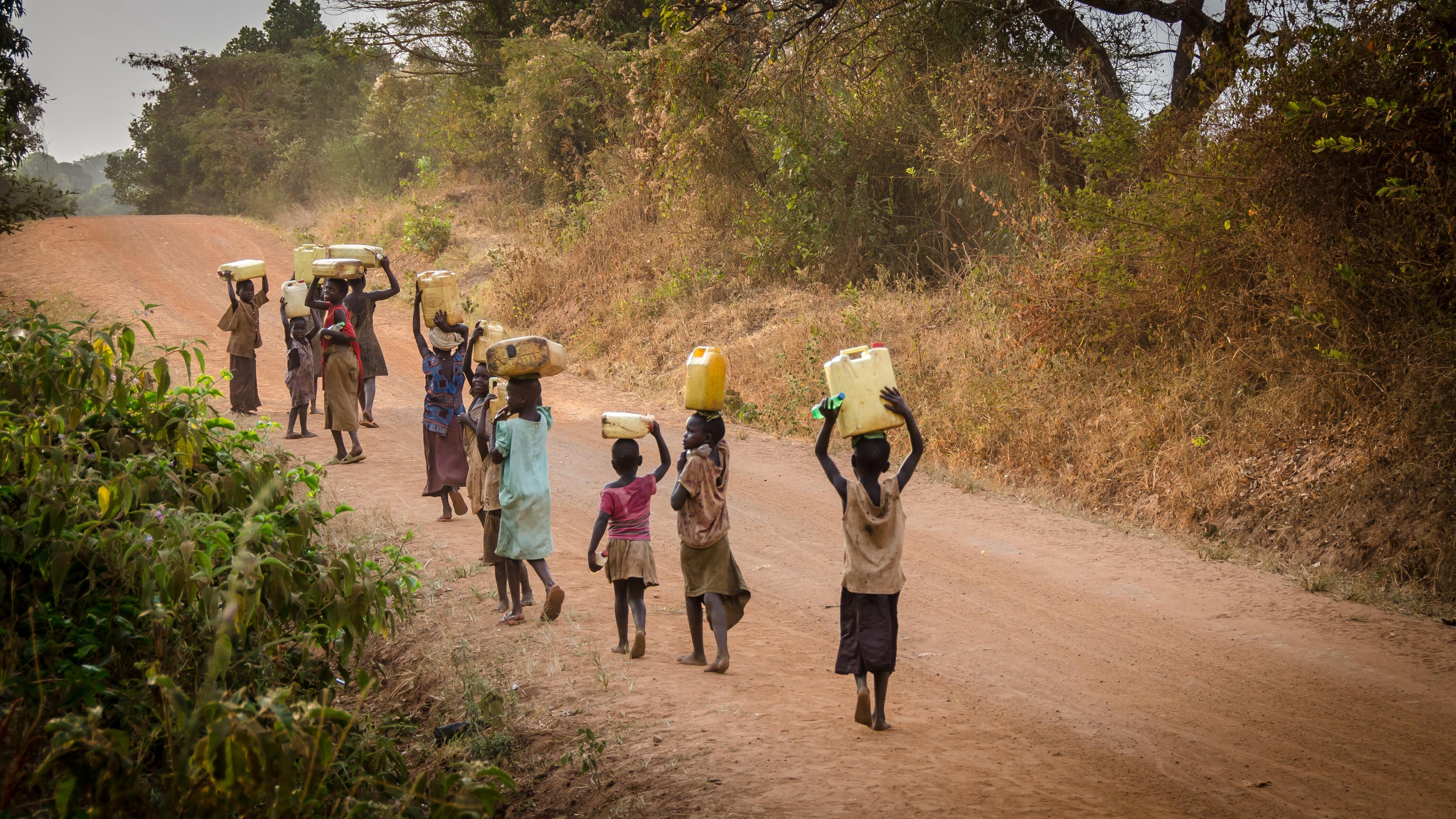 For most people, access to clean water is a simple fact of life — but for a rapidly growing population, it's a distant luxury. An astonishing 785 million people — or one in ten individuals worldwide — live without access to clean water. By 2025, half of the world's population could be living in areas facing water scarcity — a fact that underscores the vital need to take action.

While taking action has never been more important, the Covid pandemic slashed international investment in water, sanitation, and hygiene by 70% in the first three quarters of 2020. At the same time, Covid has intensified the urgent need to ensure everyone can practice good hygiene and wash their hands. According to the World Health Organization, handwashing is one of the most effective lines of defense against the spread of the virus. At the beginning of 2020, three in ten people around the world were unable to wash their hands with soap and water in their homes — a reality that accelerated the spread of the virus.

It may come as a surprise that even in countries with adequate water resources, water scarcity is not uncommon. For instance, over two million people in the United States live without basic indoor plumbing, running water, and sanitation. In 2021, U.S. authorities implemented the first-ever rationing on the Colorado River system that sustains 40 million people — the latest blow from a decades-long drought that shrunk reservoirs to historic lows.

While every continent is affected by water scarcity, the water crisis has disproportionately impacted the developing world. Nearly two-thirds of those who lack safe drinking water survive on less than $2 per day.

More than half of all primary schools in developing countries lack water facilities, and nearly two out of three do not have adequate sanitation. Because of the water crisis, children in developing countries are tasked with collecting water for their families. Sharing the burden with their mothers, children around the world spend 200 million hours each day collecting water — an activity that strips them of the opportunity to attend school.

Water scarcity is a highly complex issue caused by many factors, including but not limited to overpopulation, climate change, water waste, and a lack of investment.

Climate change has caused some of the hottest regions on our planet to become even more scorching. At the same time, a climate-change driven phenomenon called the Hadley cell expansion causes clouds to move away from the equator and toward the Earth’s poles. This deprives equatorial regions like sub-Saharan Africa, the Middle East and Central America of rainwater — leading to droughts and water shortages.

While water is a renewable resource, it's often wasted. Unsustainable systems like flood irrigation and water-intensive power plants use more water than necessary. Moreover, approximately 80% of the world's wastewater is discharged back into nature without treatment or reuse. In some regions, it's cheaper to purchase clean water than to treat wastewater — which encourages water waste.

Globally, water is undervalued: its price fails to reflect its total cost of service — from transport via infrastructure to treatment and disposal. This has led to a lack of investment in proper infrastructure and more efficient water technologies. Companies and governments may be reluctant to invest in expensive water-saving tech when the water itself is cheaper than the technologies in question. Investment in water technology may become incentivized once the price of receiving clean water reflects its service costs.

At Gerent, we understand access to clean water is a critical stepping-stone to development — which is why we have partnered with a phenomenal organization, Charity Water, to invest in a water project in India.

Since 2006, the organization has spearheaded 79,136 water projects to serve 13,204,945 people across 29 countries. Charity Water works with local experts and community members to cultivate the best sustainable solution for each region — whether it's a well, a piped system, a BioSand Filter, or a rainwater harvesting structure. The company also coordinates local Water Committees to keep water flowing for years to come.

Historically, governments and organizations could only monitor rural water systems in person. Reaching various locations takes time, human resources, and money, so site visits would only occur a few times per year. Infrequent, in-person monitoring could leave water systems broken for months; when systems do not work, people immediately go back to drinking dirty water.

The Impact of Gerent’s Water Project

Our water project in India means the world to us. When families do not drink contaminated water that makes them sick, they become healthier. When children aren't ill, they absorb more nutrients from their food and grow stronger and more resilient throughout their lives.

As well, our project will enable families to improve their finances. When they drink clean water, families are healthier and spend less money on healthcare. Further, they can use water for income-generating activities, like making soap, shea butter, and bricks. Families can also use water to grow crops that they can eat or sell at markets.

Rather than spending their time walking long distances to bring water back to their families, our water investment will enable children to attend school and excel. When they aren't sick and dehydrated, children have the energy to take in information — leading to higher academic success rates and brighter futures.

At Gerent, we know access to clean water is a fundamental human right, and we are proud to support fantastic organizations working overtime to end the water crisis. If you would like to learn more about Charity Water and how to get involved, check out its website! 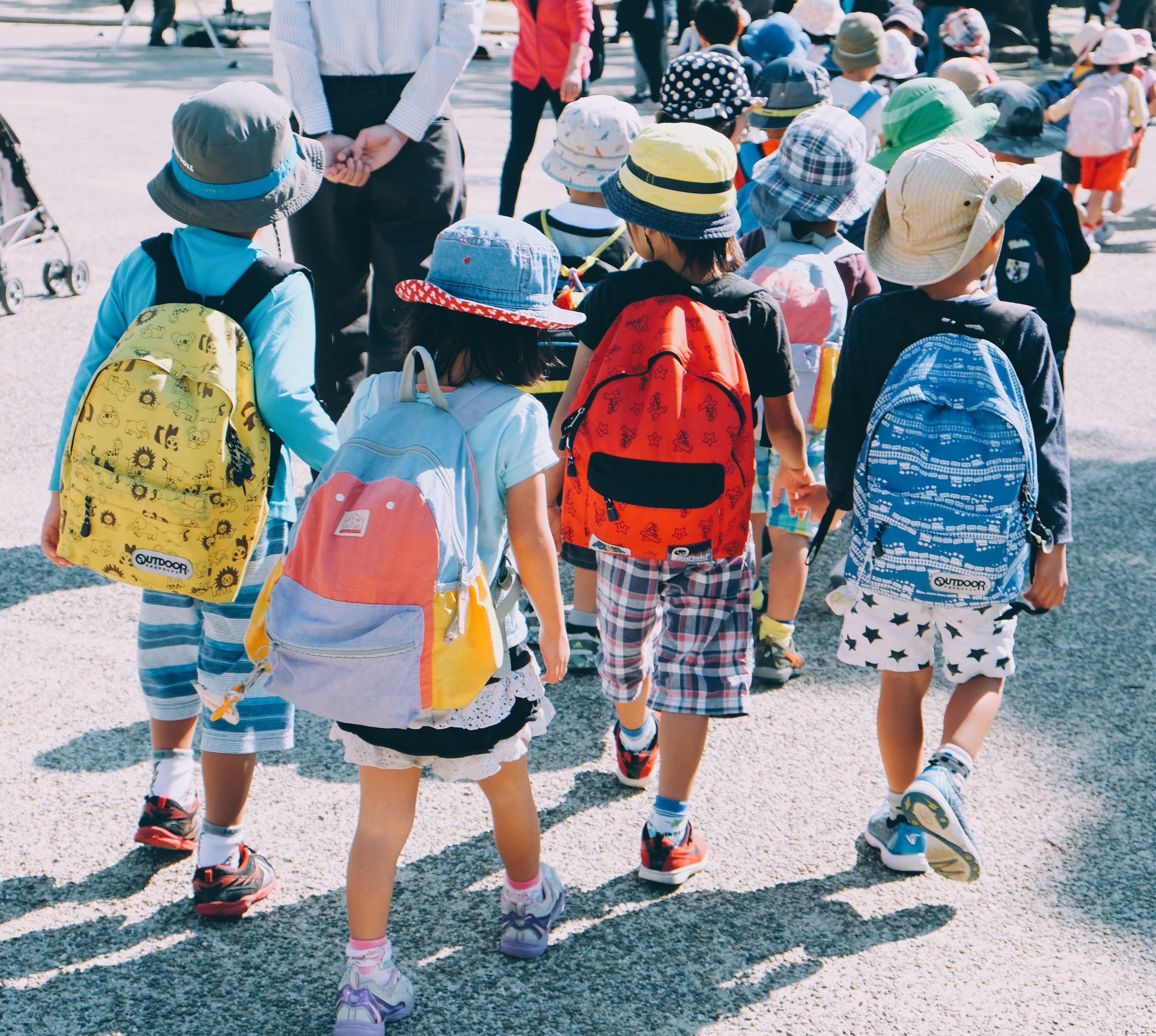 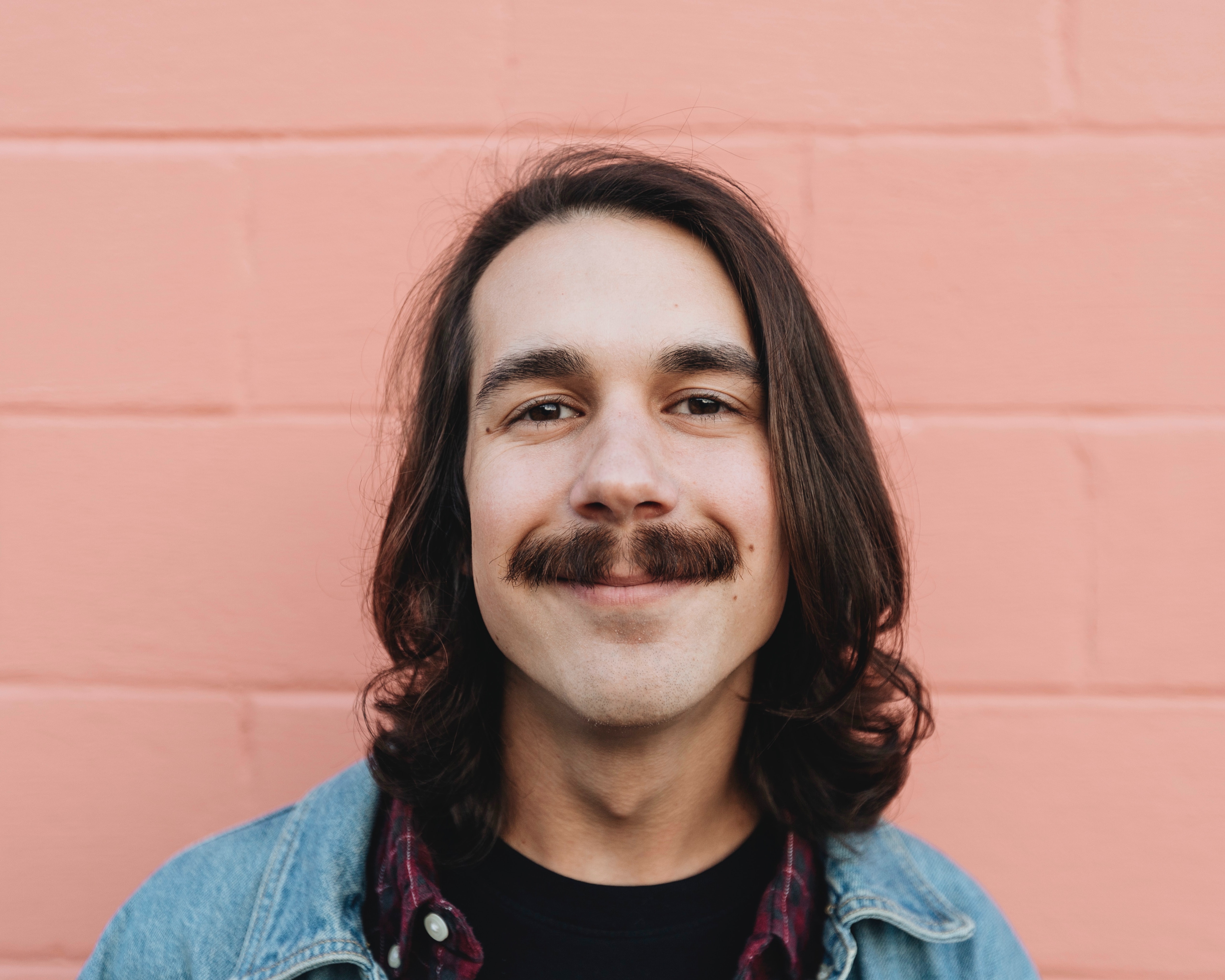 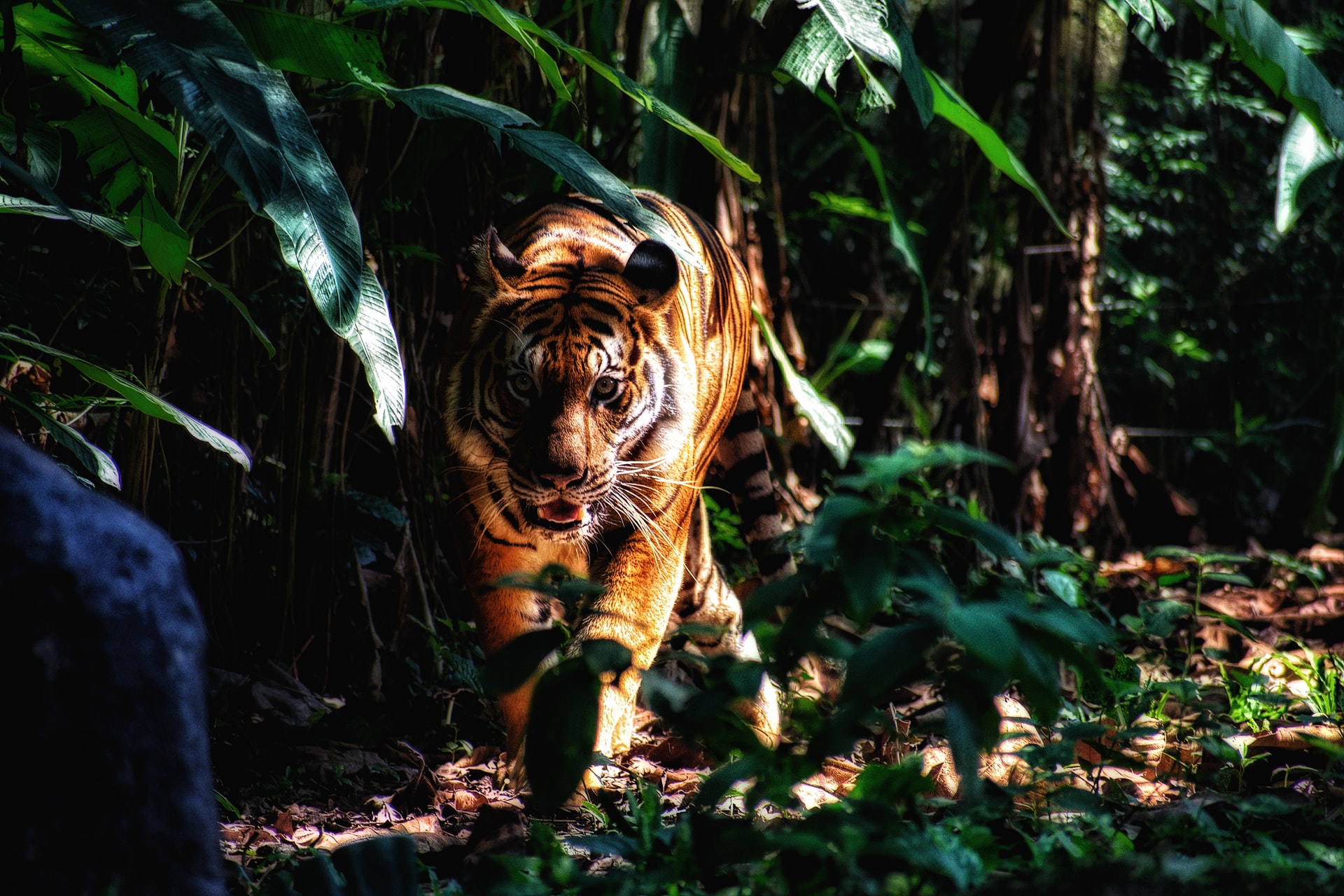