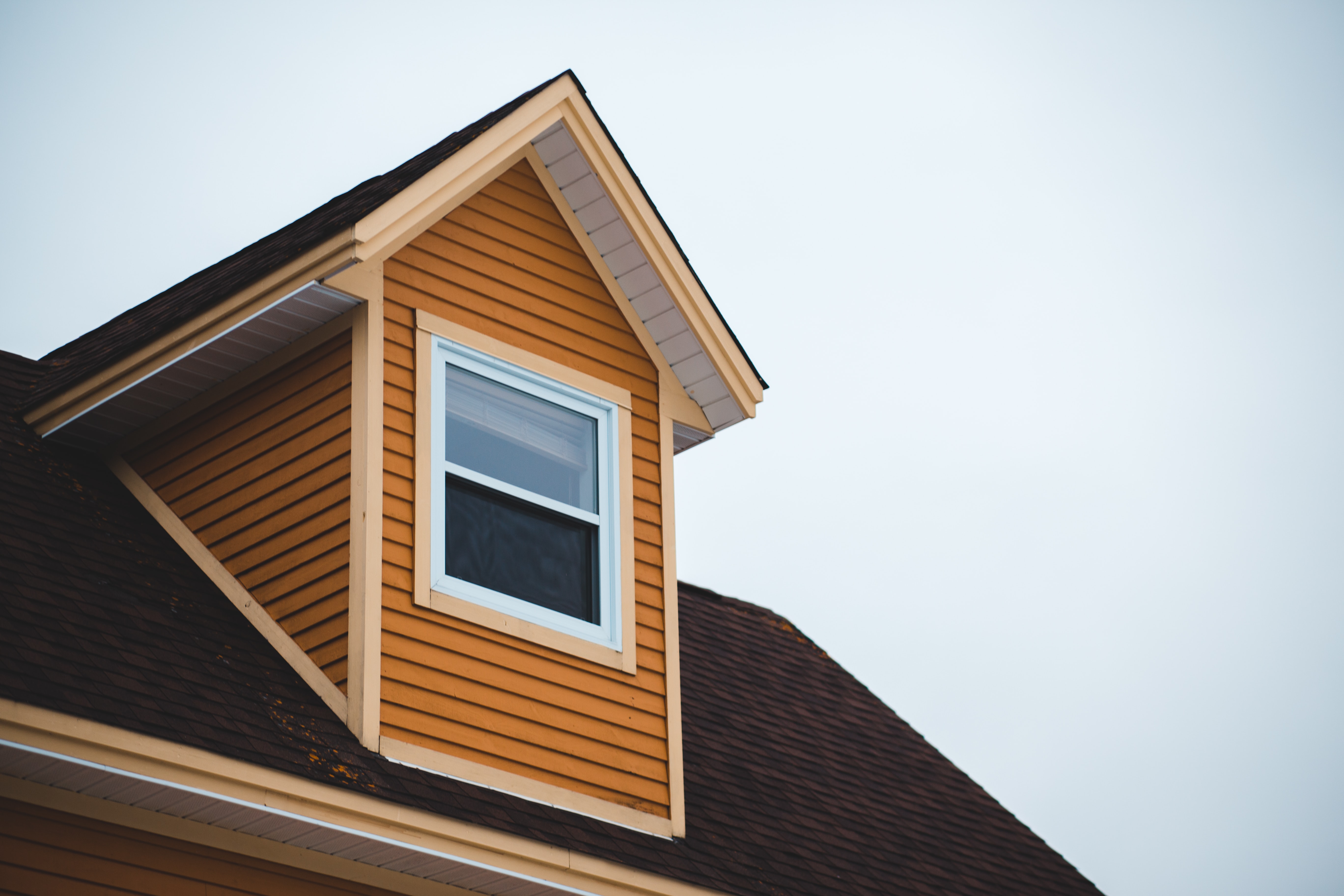 When Benjamin Obdyke approached Gerent in the fall of 2020, it had one goal in mind: to elevate its achievement potential. While the company had established itself as a foremost provider of high-quality roof and wall-building solutions in the United States, it wasn’t attaining the success it expected. The reason for the lapse was apparent — silos within Benjamin Obdyke were constraining collaboration and derailing the organization’s strategic alignment.

Benjamin Obdyke’s marketing and sales departments worked in relative isolation, rarely collaborating or sharing information. Unfortunately, this compartmentalization prevented the manufacturer from developing a standard, best-practice way of managing opportunity pipelines. To address the problem, the company contracted with Gerent, a preferred partner for Salesforce implementations, to establish a CRM framework that would facilitate cross-department transparency and collaboration. ‍

A new framework for operational alignment

After consulting with the manufacturer’s leadership team, Gerent recommended that Benjamin Obdyke implement Salesforce Sales Cloud and Pardot to create a consolidated sales and marketing platform. Doing so would empower the company to:

After Benjamin Obdyke agreed to the plan, Gerent began putting it into action via a QuickStart implementation. Within three weeks, Gerent had established the project’s scope and milestones, tailored the Sales Cloud to suit Benjamin Obdyke’s unique needs, conducted two demos, integrated company feedback, and deployed the finalized solution.

As a result, Benjamin Obdyke had achieved its initial goal of implementing a consolidated, silo-free sales and marketing platform. But rather than marking the end of a partnership, that initial achievement set the groundwork for even more collaboration.

An extended partnership to pursue automation and efficiency

In October, Benjamin Obdyke reached out to Gerent for help in automating a few time-consuming processes. The first was sample management; originally, the manufacturer’s team had to spend hours manually entering tracking numbers into an Excel spreadsheet and sending notification emails to recipients.

But with Gerent’s help, Benjamin Obdyke implemented the process within Salesforce via ZenKraft, an Appexchange package that interfaces with UPS and FedEx systems. Immediately, time spent on data entry dropped to almost zero — with ZenKraft, the team could automatically send tracking numbers to clients and produce internal reports on sample delivery.

Gerent applied a similar automation-forward approach to Benjamin Obdyke’s certification process. Before the company’s digital transformation, its administrative team needed to design certifications for its continuing education initiatives in Microsoft Word, then manually send the documents out whenever enrollees finished a course. The process was time-consuming and frequently diverted resources away from other, more operation-critical tasks.

Automation provided an answer. Gerent implemented Conga, a document generation package that could simplify the certification process. Rather than manually designing each certification and sending individual emails, Benjamin Obdyke’s team could simply enter the enrollees’ contacts and customize a pre-set template with each person’s name, training date, and instructor. This new process cut the team’s invested time down from hours to a few minutes.

The efficiency, collaboration, and alignment gains Benjamin Obdyke reaped from Salesforce are undeniable. With Gerent’s help, the manufacturer was able to establish a process for nurturing market-qualified leads, break down operational silos, and — most importantly — maintain its competitive presence as one of America’s foremost providers of high-quality roof and wall-building solutions. 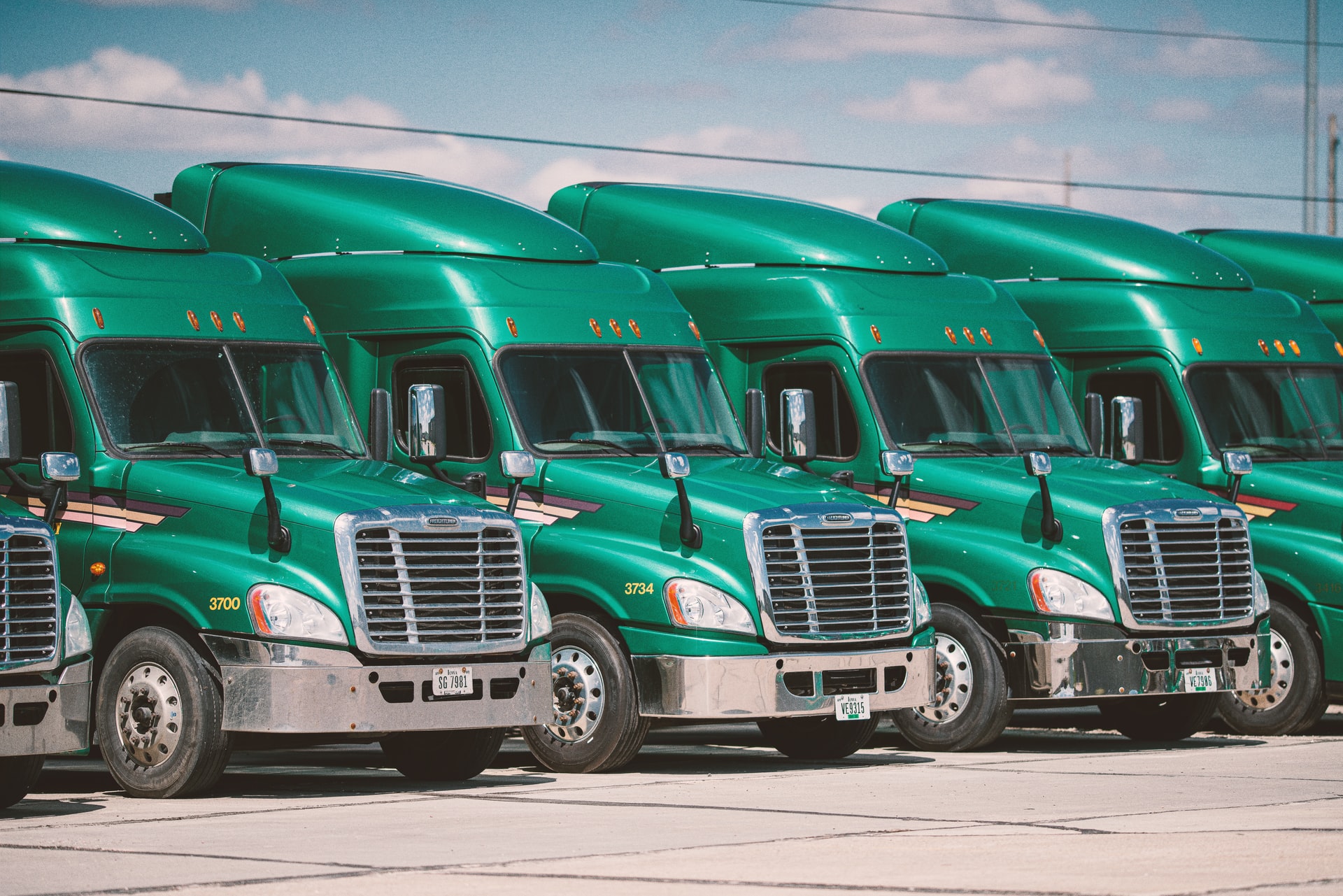 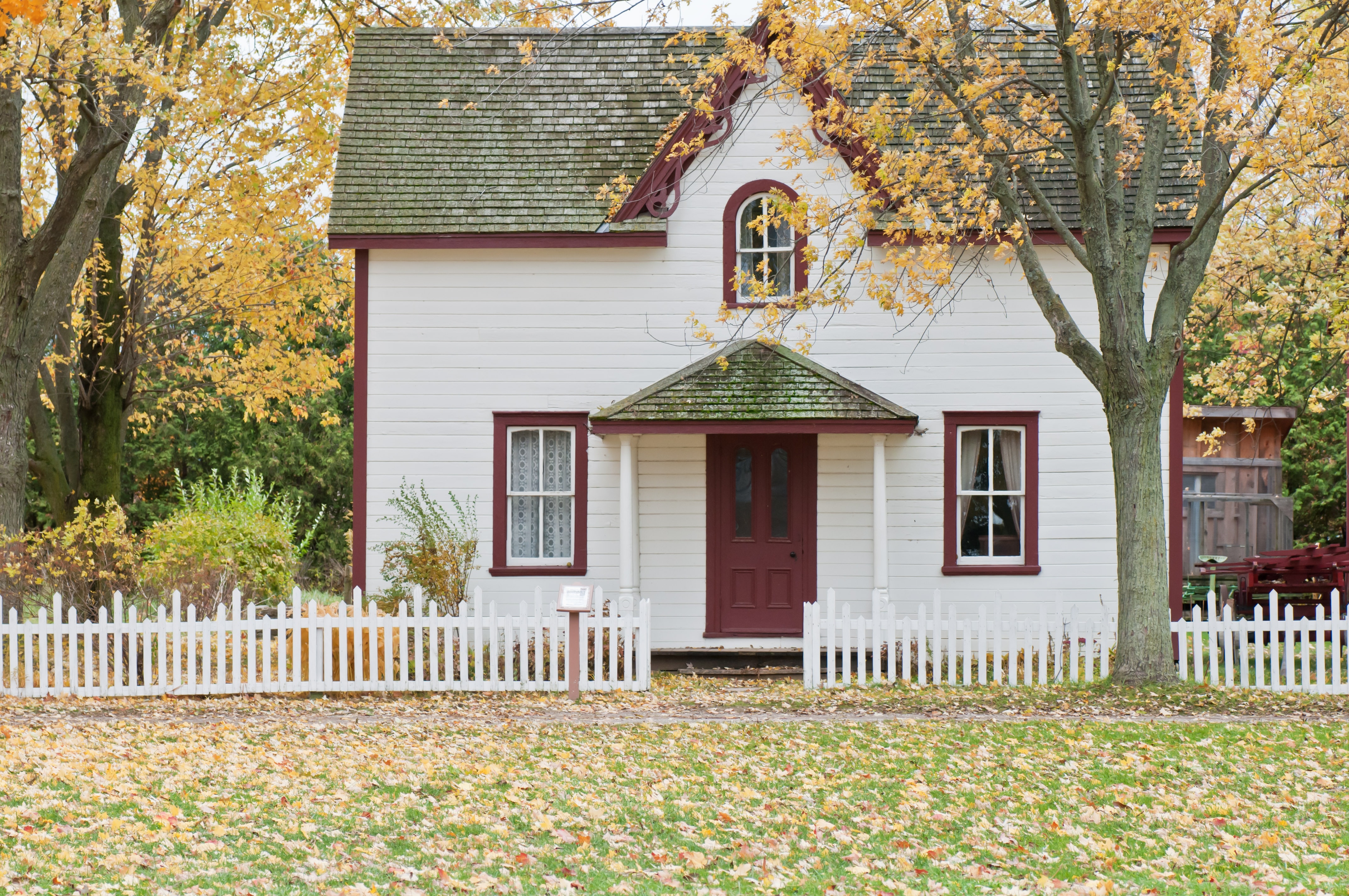 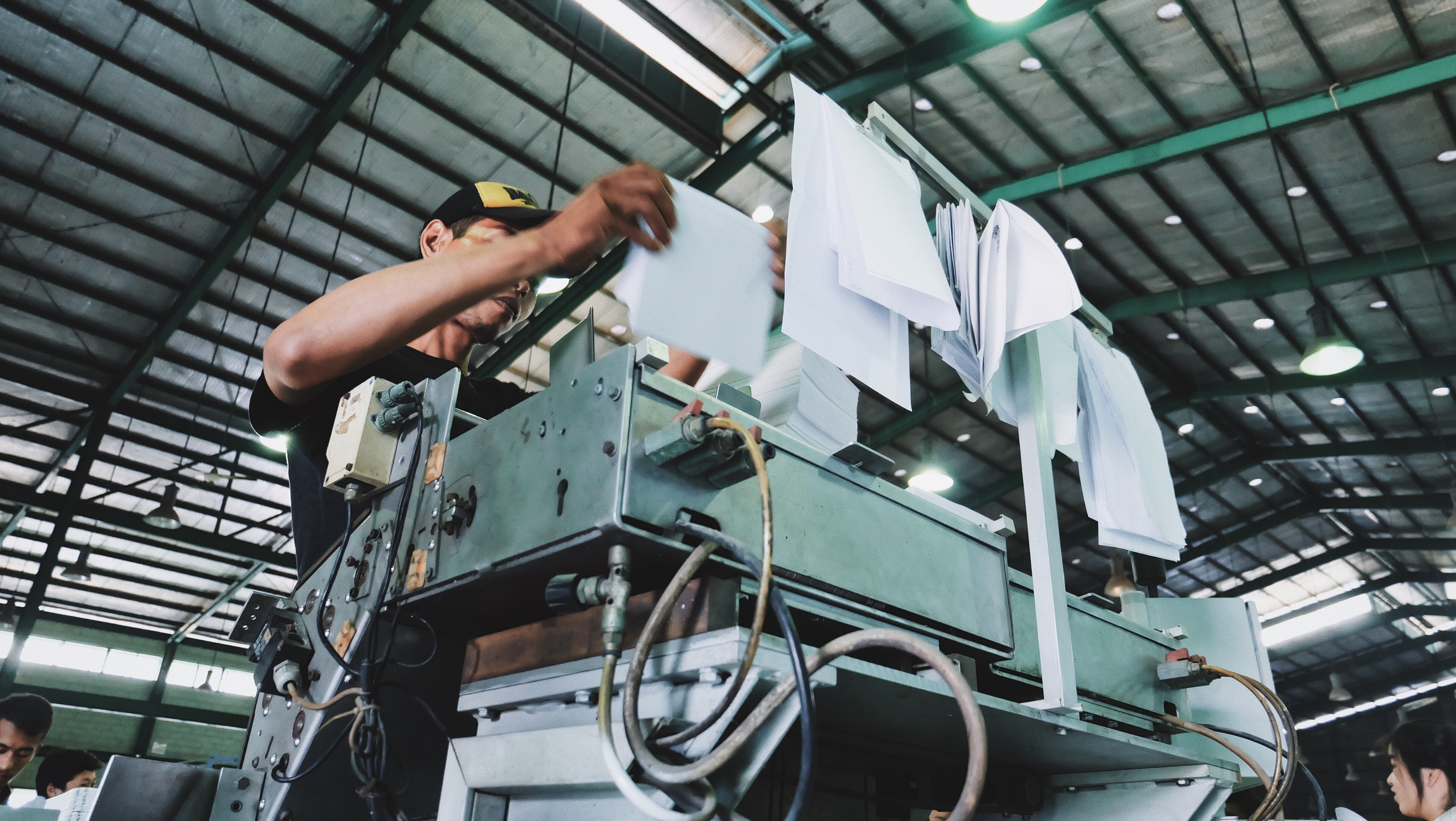 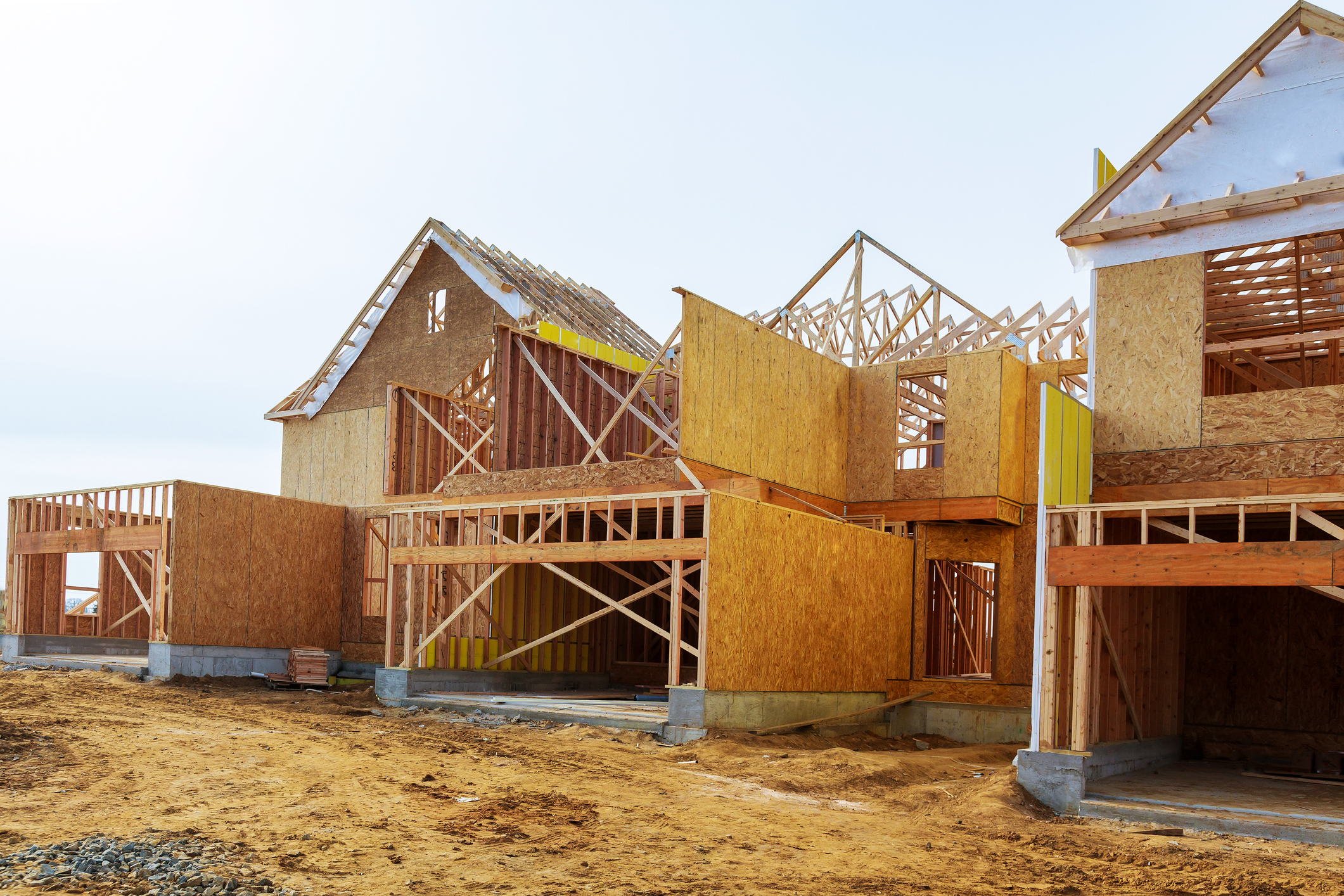 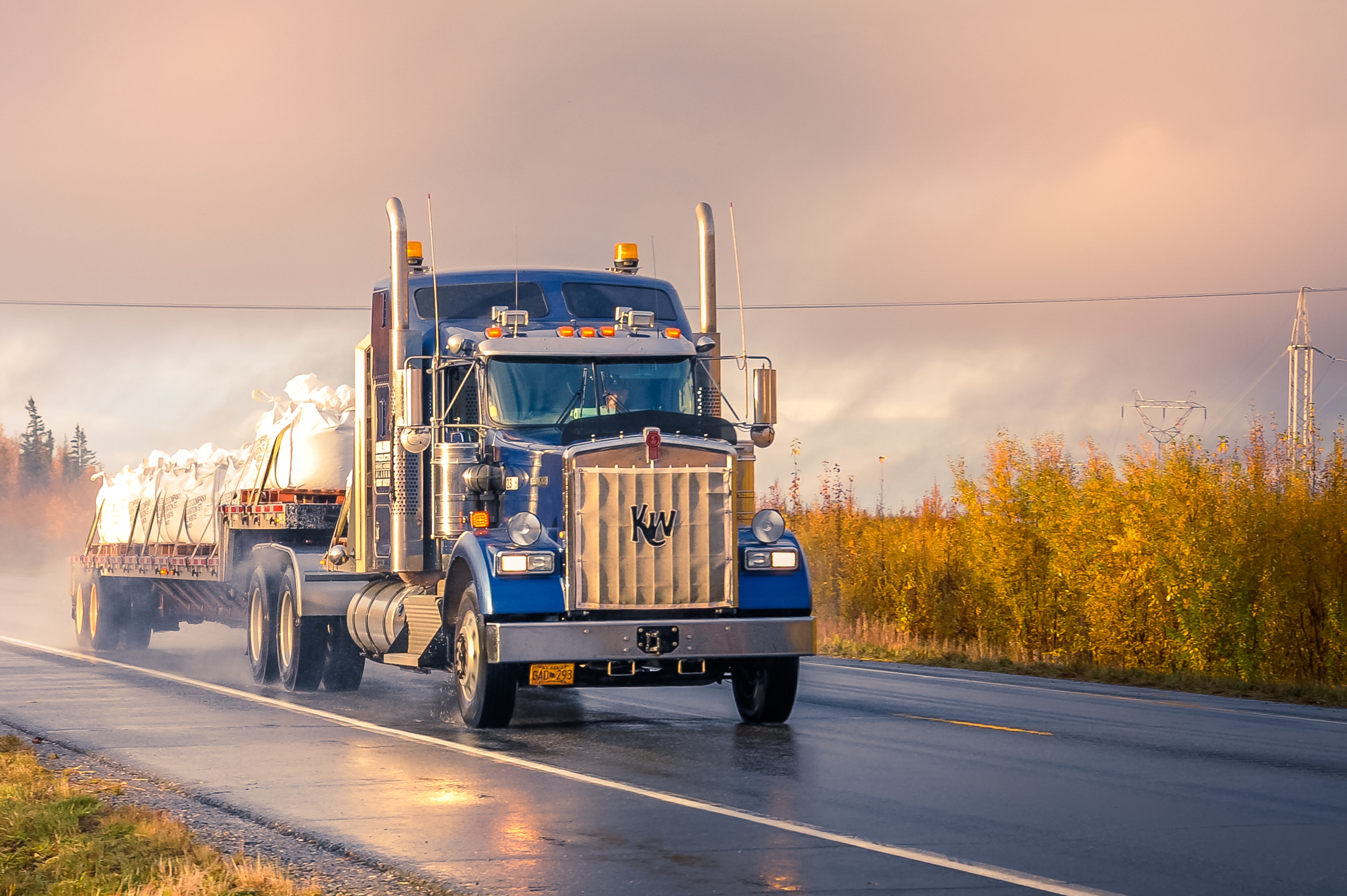 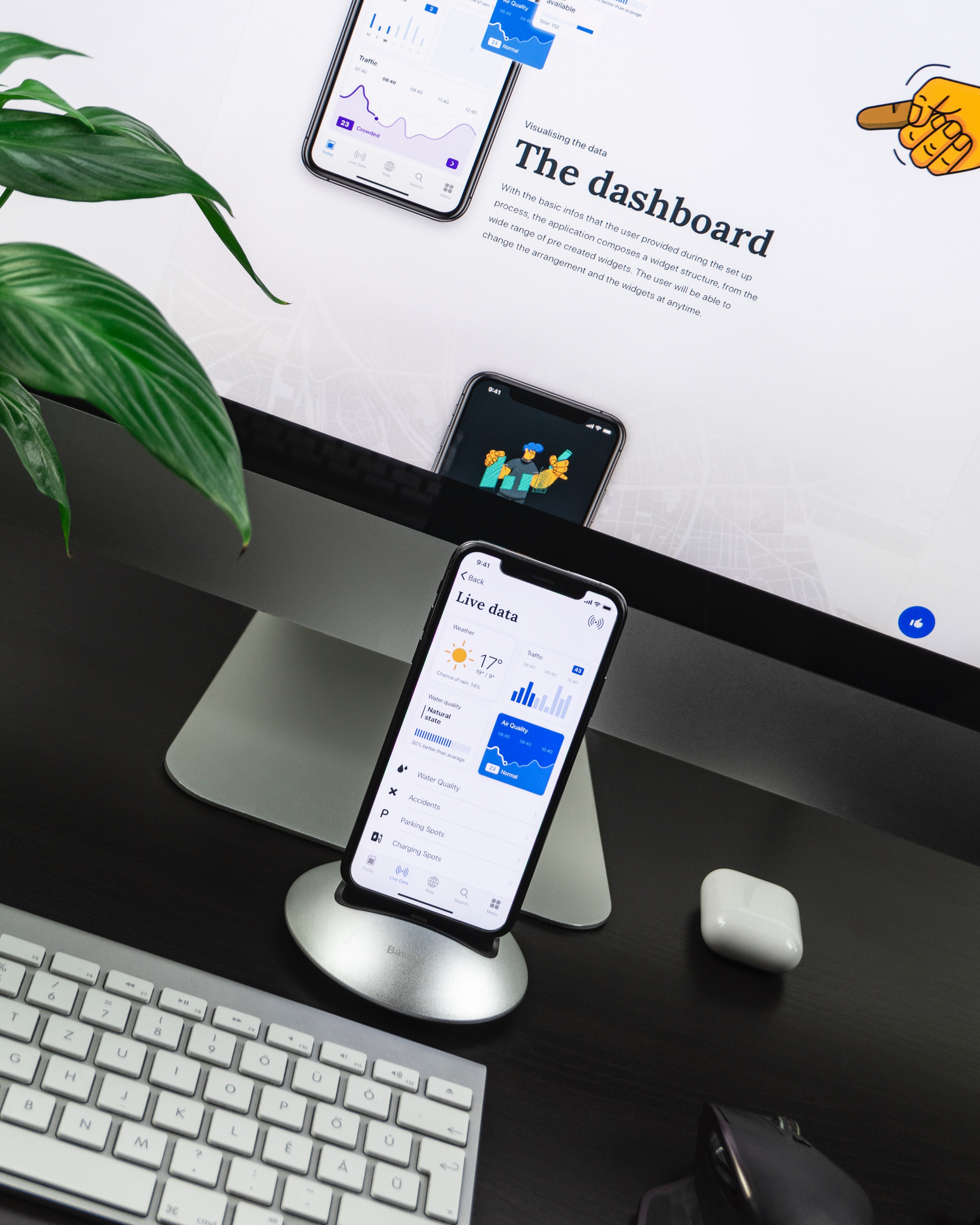 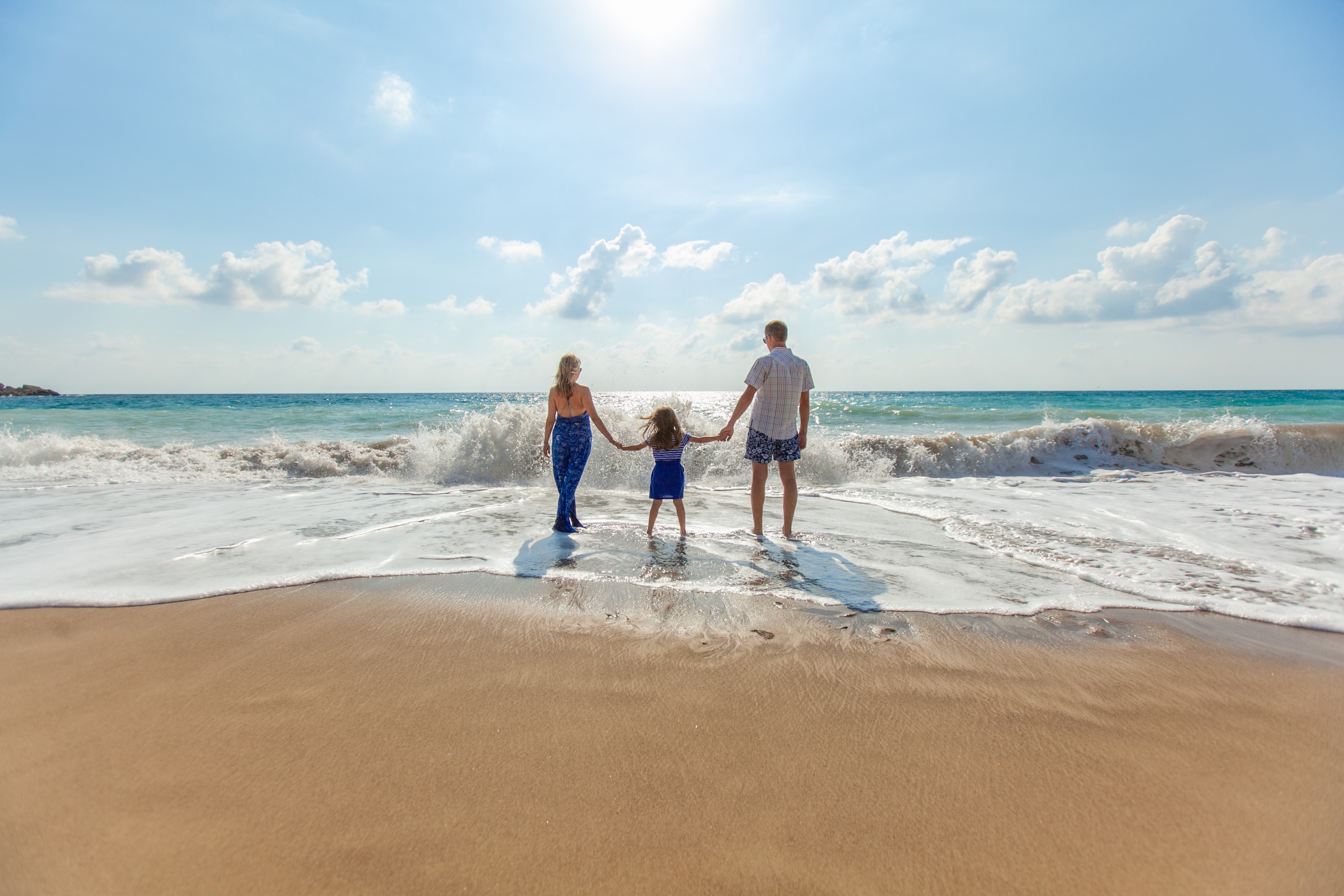